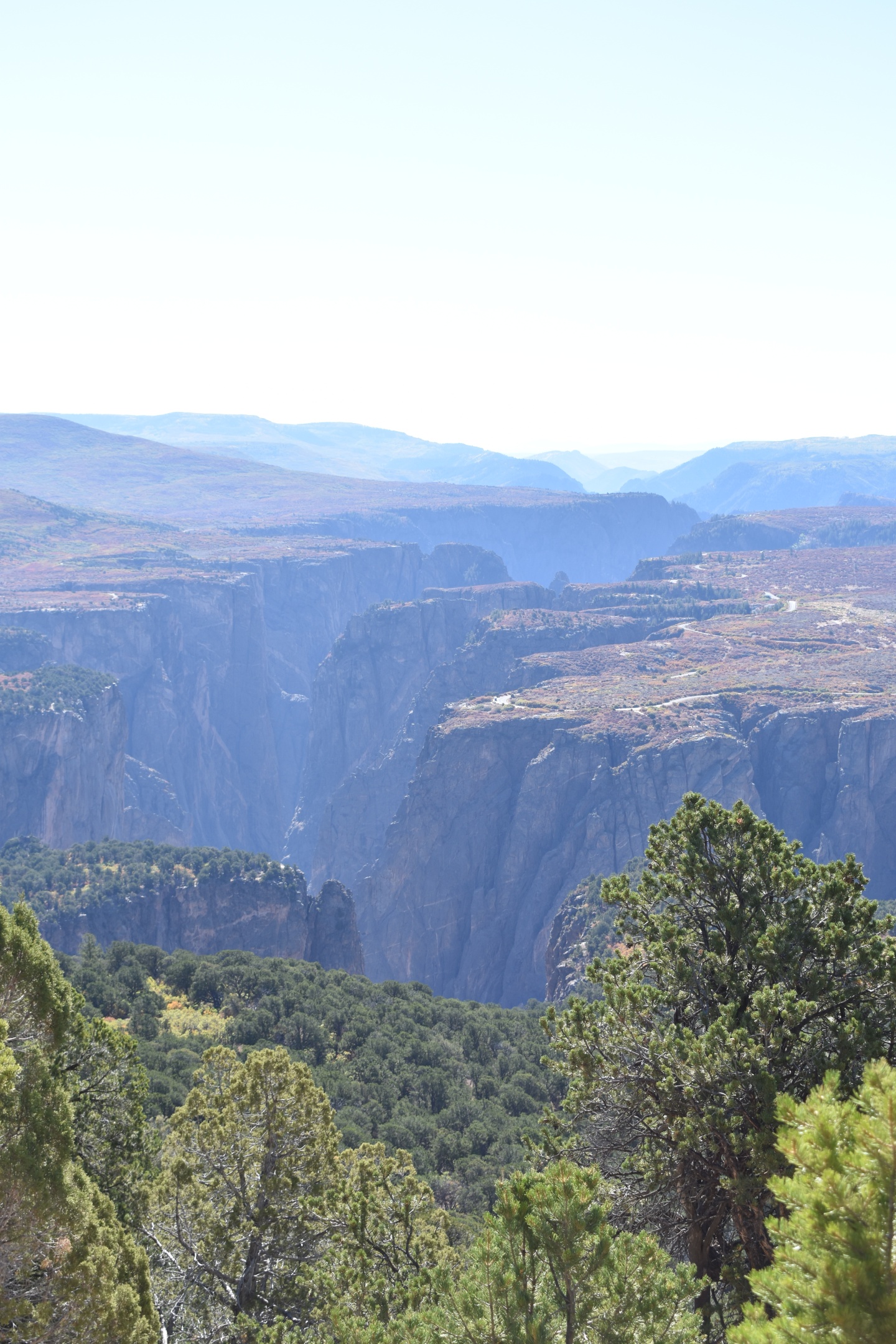 The “Black” has earned its name because the canyon is so narrow, sunlight hardly reaches the bottom of the canyon. Indeed, the canyon walls are a mere 40 feet apart at the narrowest point.  No other canyon on earth combines the depth and narrowness of the Black, which has been carved over the course of millions of years by the raging Gunnison River.

The north rim of the park was exactly what a National Park should be: remote, uncrowded, and promising adventure. Much of the park, including the hike up Green Mountain and trip to the bottom of the canyon, are designated wilderness areas.

During my visit to the park I decided to descend into the canyon via the S.O.B. Draw trail, the name of which suggests more misery than was warranted. While the trail was quite steep and challenging – and the threat of poison ivy not overblown by other sources – the trail was well marked by cairns, and there were no technical maneuvers necessary, and no cliff bands encountered. The trip to the bottom of the canyon took a little less than an hour, with near constant sun exposure. As I neared the river at midday, the canyon bottom was still pleasantly shaded, the rushing water, frigid to the touch. The rocks near the river were worn smooth by the water, and were quite pleasant underfoot. I lingered for a while, enjoying the wild ruggedness of nature with no other people around. 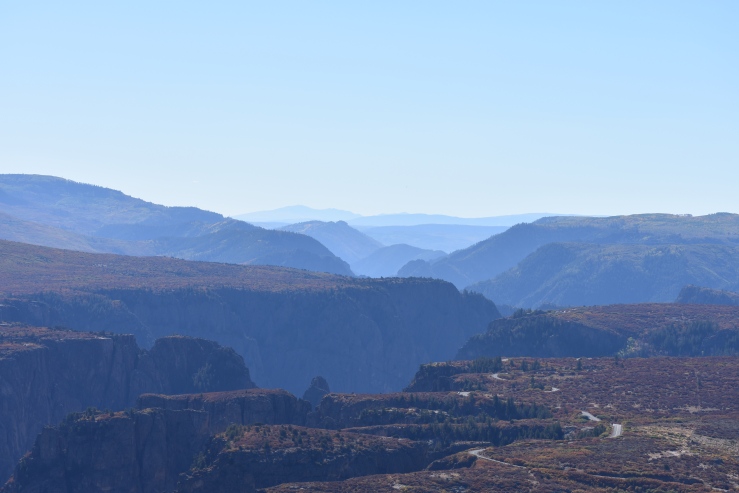 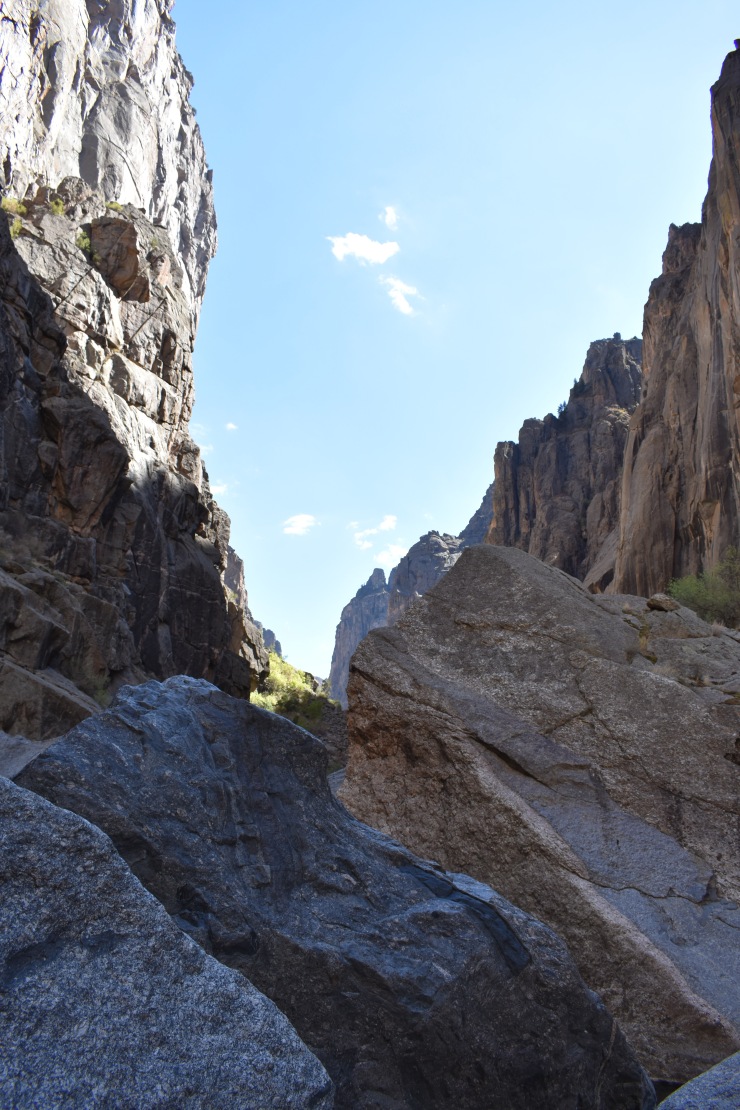 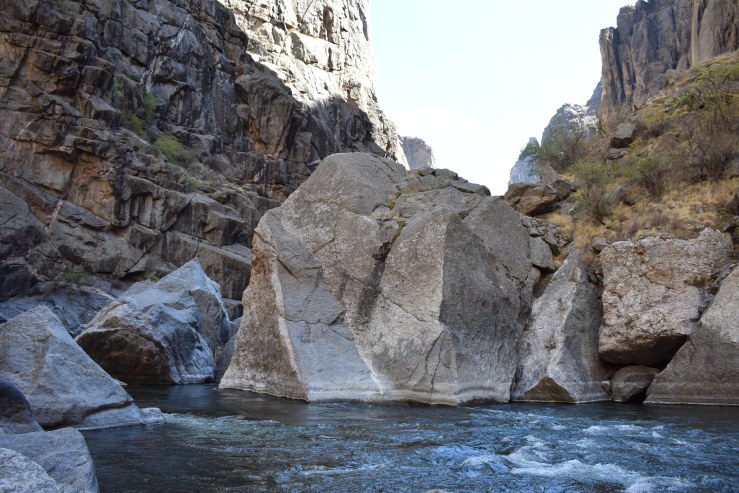