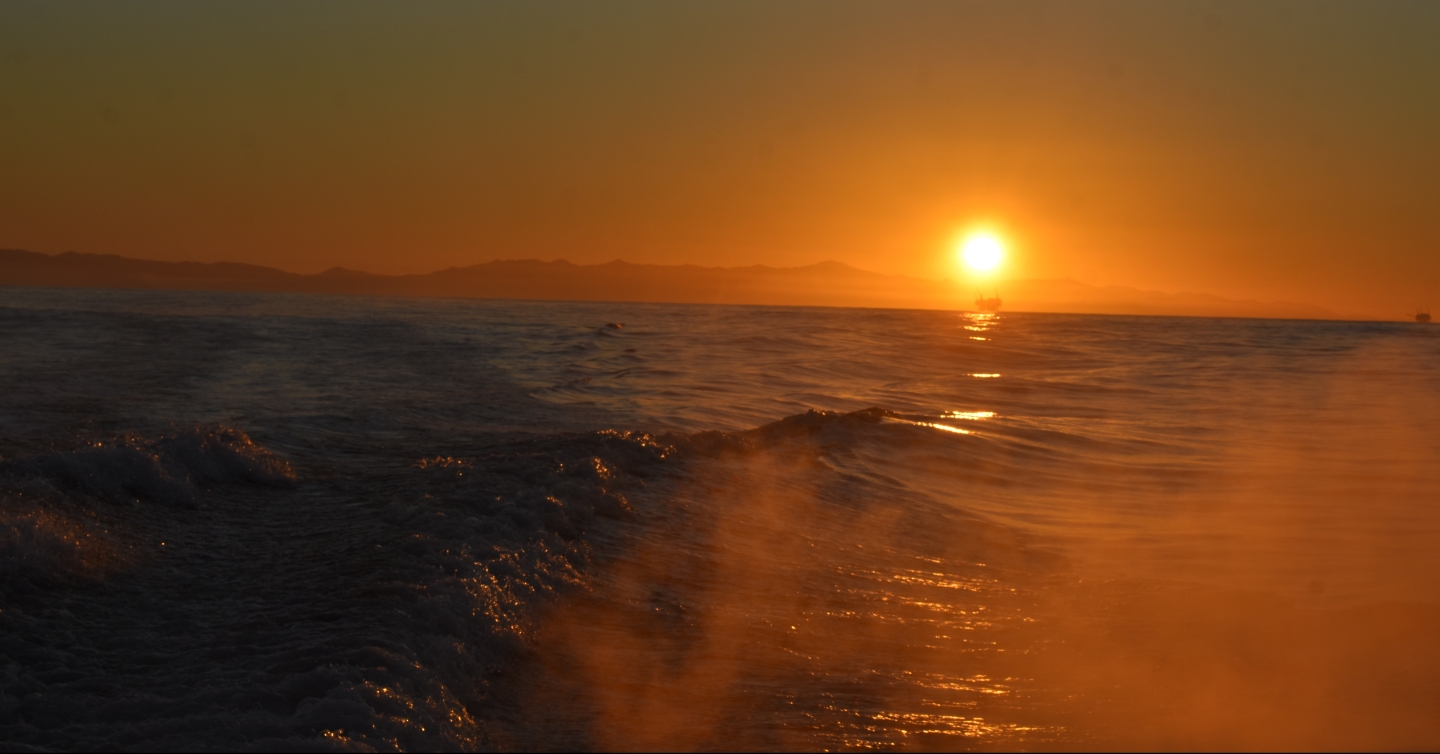 Only a few dozen miles from the heart of L.A., the Channel Islands National Park is located in the Santa Barbara Channel, an especially productive ecosystem due to the temperate climate, blending ocean currents, and high nutrient availability, the area is especially biodiverse. The islands are home 23 endemic (species found nowhere else) animals and more more than 50 endemic plants, many of which are considered endangered. Offshore, the Channel Islands National Marine Sanctuary has protected the ocean and is home to many more species, including blue whales and many dolphins.

The Channel Islands themselves are relatively untrammeled, owing to the lack of flowing water to be found on the islands, and subsequent minimum ecosystem disruption. While historically some ranching was attempted, the islands were set aside in 1938 as a National Monument, and became a National Park in 1987. This protection is not enough – just outside the marine sanctuary are 19 offshore drilling rigs. In 1969 one of the rigs had a blow-out resulting in the third-largest oil spill in American territorial waters. The result was devastating to wildlife, and remains an existential threat to numerous species in the area.

The day I visited it was a foggy morning with choppy seas. The captain warned of seasickness, though most passengers seemed to enjoy the rolling two hour boat ride to Santa Cruz Island, especially with numerous dolphins frolicking in the wake of the boat. Soon, we arrived and were free to enjoy the island.

Wildlife on the island was excellent, as in a few hours I spotted a kestrel, an eagle, a Spotted Towhee, gulls, cormorants, pelicans, ravens, an Acorn Woodpecker, and the endemic Island Scrub Jay, in addition to hearing and seeing many other birds that I was unable to identify. The top predator on the island, the fox, had left plenty evidence of its presence in the form of scat but was, unfortunately, visibly absent. Still, the unique plants and abundant birds made for a fantastic outdoors adventure.